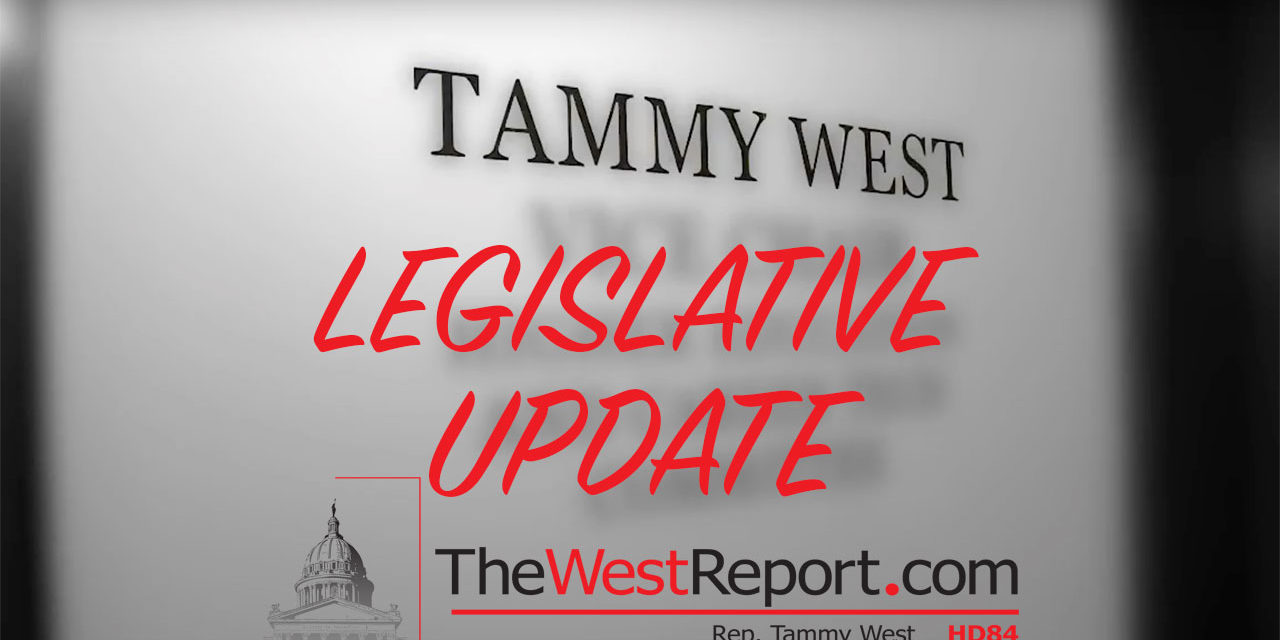 OKLAHOMA CITY – State Rep. Tammy West (R-Oklahoma City) has been invited to be a member of Faith & Justice Fellowship, a part of Prison Fellowship, which serves prisoners, former prisoners, their families and others affected by crime and incarceration throughout the nation.

Prison Fellowship was founded by the late Chuck Colson, a former top aide to President Richard Nixon who was incarcerated for his role in Watergate. Upon release from prison, Colson – a new Christian – started what would become the world’s largest family of prison ministries as part of a promise he made to remember prisoners and their families.

“It is an incredible honor to be asked to be a part of this distinguished national group that seeks to help those who are or who have been incarcerated,” West said. “This will allow me to broaden and deepen my knowledge and understanding of justice issues at the state and congressional level. The ability to engage with national justice leaders also will further enhance my ability to serve my House district and all Oklahomans.”

Prison Fellowship believes a restorative approach to prisoners, former prisoners, and all those affected by crime and incarceration can make communities safer and healthier. The Christ-centered ministry is founded on the conviction that all people are created in God’s image and that no life is beyond God’s reach.

West said it is this restorative, faith-based, community approach that caused her to say yes to the invitation to become a member of Prison Fellowship.

West said she likely drew the attention of the national prison ministry because of her service as a board member for the R.I.S.E. Program, Inc., Oklahoma’s first cosmetology school in a women’s prison. The nonprofit teaches Oklahoma’s incarcerated women the vocational skills of cosmetology and helps them obtain their Oklahoma State Board Cosmetology license. The program also helps the women with job placement, housing, clothing, transportation and recovery support prior to and after their re-entry into society. The goal is to lower current recidivism rates and help women change their lives after prison. This is all accomplished through private donations, with no cost to the women, their families, state tax dollars, or federal grants or loans.

As a member of the House Higher Education and Career Tech Committee, West also is a strong supporter of CareerTech’s partnership with the Oklahoma Department of Corrections in helping incarcerated men and women earn their GED as well as construction and other certifications so they are ready to go to work once they exit prison.

“I want to enhance and empower men and women with job skills so they can successfully re-enter society,” West said. “If we give them the skills they need to be productive and help them take their first steps toward success, we see many of them do not return to prison but instead can reconnect with their families, learn to support themselves and become the successful people they were created to be.”

She said Oklahoma also is on the national radar for prison reform after the governor recently oversaw the largest commutation of prisoners with low level drug and property crimes in the nation’s history after legislative changes allowed for the prisoners’ release.

West said she was supportive of the commutation but also wants to see community partners step forward to help provide job placement, addiction treatment and mental health services to those that need them.

“Prison reform must be community-based, not just government-based,” West said. “We all need to play a role in making sure people coming out of prison have every tool they need to succeed in their families, in the job market and in life. When they succeed, all of society is better and safer.” 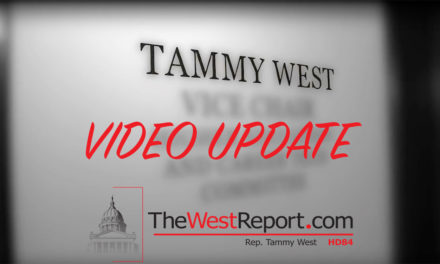